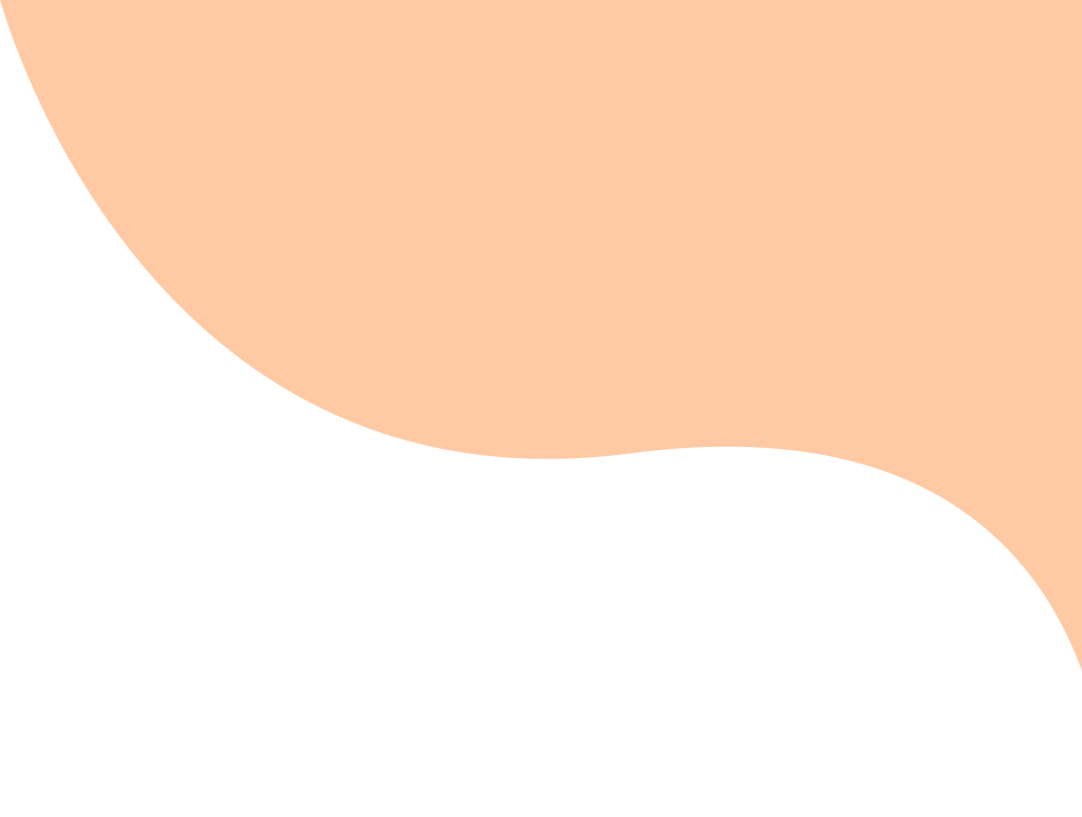 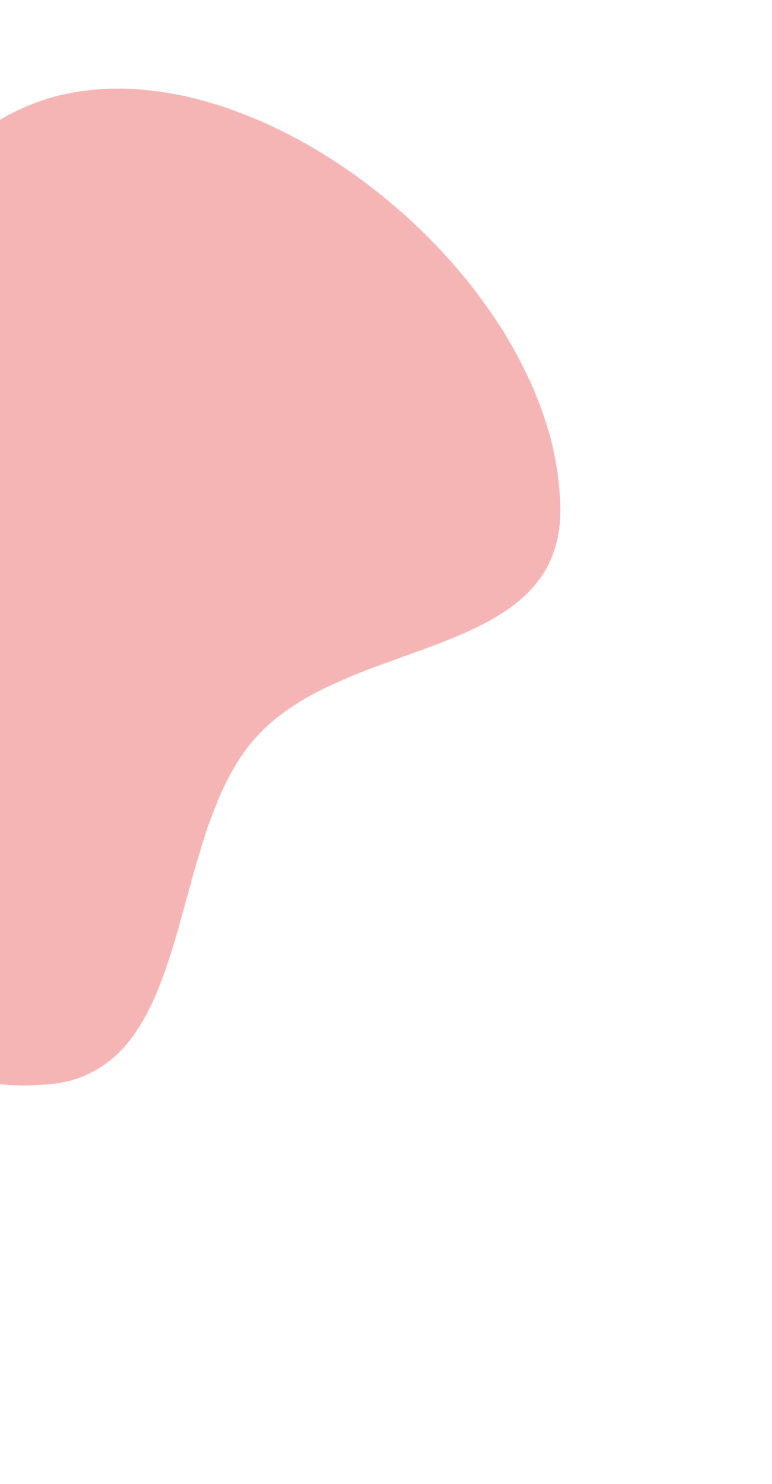 The Global Destination for Experience Creators

Experience creators play an important role in our lives. Their work shapes how we view the world and how the world views us. Without their creativity, we would be left without some of the most enriching moments in life.

Unfortunately, experience creators often live in the shadows of the experiences they create and rarely get the opportunity to gather as a community, share hard-earned secrets, and build the same meaningful connections they work so hard to create for others.

Hopin XC aims to give back to the professionals behind our defining moments.

Bozoma Saint John is a Hall of Fame inducted Marketing Executive, author, and entrepreneur. Boz has managed numerous brands in the PepsiCo beverages portfolio, before becoming Head of Music and Entertainment Marketing at the CPG giant. After that, she led Global Consumer Marketing at Apple Music & iTunes; before serving as Chief Brand Officer at Uber; she then took on the Chief Marketing Officer role for Endeavor (including WME, IMG, UFC, Miss Universe, 160over90 etc). She recently served as the Global Chief Marketing Officer at the entertainment behemoth, Netflix.

Boz has expanded her service outside of the US and been named as an Ambassador for the African Diaspora and Special Envoy to the President of Ghana. Boz is also a philanthropic Ambassador to Pencils of Promise in Ghana and serves on the boards of Girls Who Code, Vital Voices, the Tony Elumelu Foundation, Soho House, and the CFDA.

All of that said, she counts her highest achievement as being a mother to her 12-year-old daughter, Lael.

Take your craft further with sessions dedicated to quantifying the impact of your experiences and mastering the elusive world of hybrid events.

Building Your First Hopin Event
Get to Know the Metrics That Matter
Create Inclusive, Equitable, and Immersive Events

Looking Ahead: The Future of Hopin

In 2022, Hopin hit the ground running and expanded its product capabilities at full speed. Stay up-to-date on our top product offerings from the first half of this year and get a sneak peek into what to expect for the remainder of the year.

You’re invited to take a break and immerse yourself in these shared experiences brought to you in partnership with Penguin Random House Speakers Bureau. Join Seth Goldenberg to find out how he helped hundreds of executives from Fortune 500 companies lead with curiosity and increase the value for both employees and customers. Or hang out with Marissa Mullen to learn how to make an amazing lunch plate with what you may already have in your house.

The best (aka you) is about to get even better with sessions devoted to helping experience creators already using Hopin’s product portfolio reach new heights.

Using Hopin for All Your Event Needs
Using Hopin Apps Before, During, and After Your Event
Repurposing Content From Your Hopin Event
Accessibility on Hopin With Emma Hardman
Breaking Down Professional Production Prep
How to Create Extremely Engaging Events With Hopin