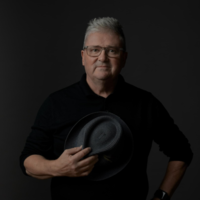 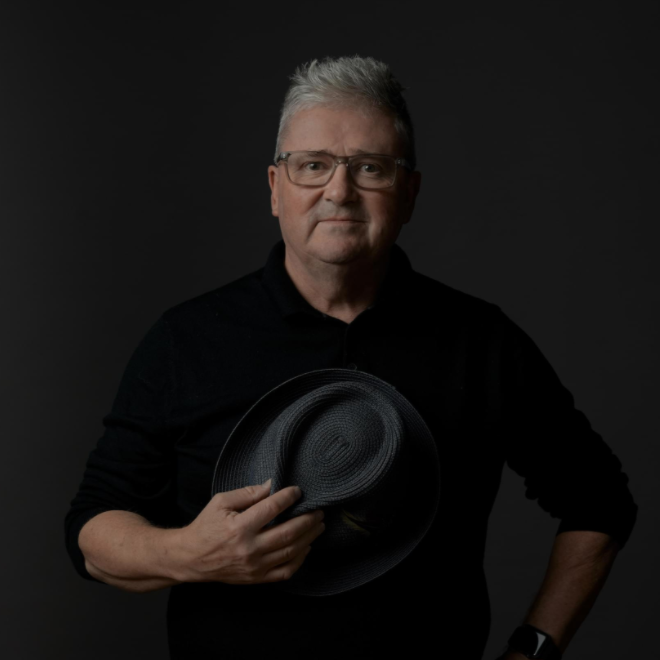 In Alan's early career he worked with teams and managers to improve their performance, which flowed onto them becoming better people, teams and leaders. His acumen in helping people transform was also applied in small business, learning institutions and charities and it was not unusual to see him out on the streets supporting young homeless people and helping young leaders to be better leaders. Beyond the corporate world, his commitment, often in a voluntary capacity has resulted in major projects being brought to life like, Phoenix Park Community Playground in Melbourne and The Men of Leith Men’s Shed in Edinburgh, Scotland. His skill in bringing people together to achieve improved futures is proven and his passion for easing people’s suffering is often applauded. With his current book, Five Gifts Flourishing. Alan brings together over thirty years’ experience and results in providing a template for anyone who would like to achieve a richer life.